Naverne Stockholm is a club for well traveled journeymen. The club was started in 1913 by journeymen comming home from their travel. They had been member of CUK Naverne during their travel abroad and wanted to start a local club in Stockholm. The name Naverne is short for Scandinaviens ( Skandinaverne ) and was used very early in central Europe. 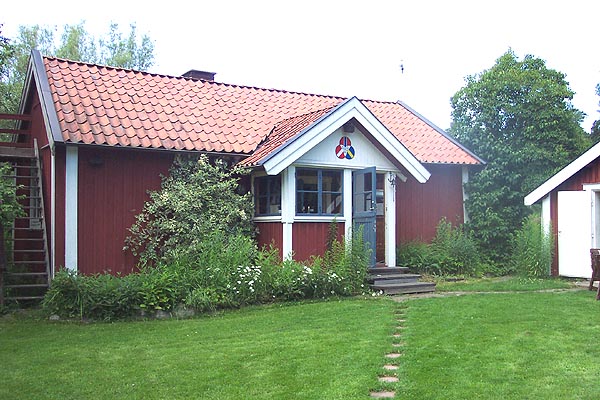 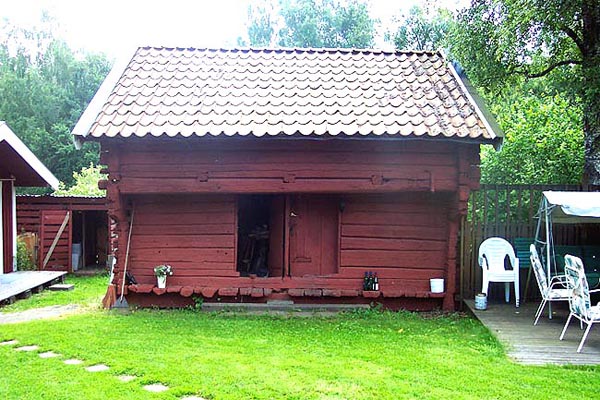 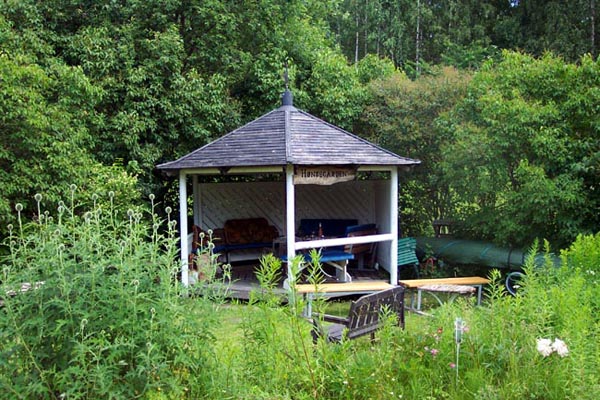 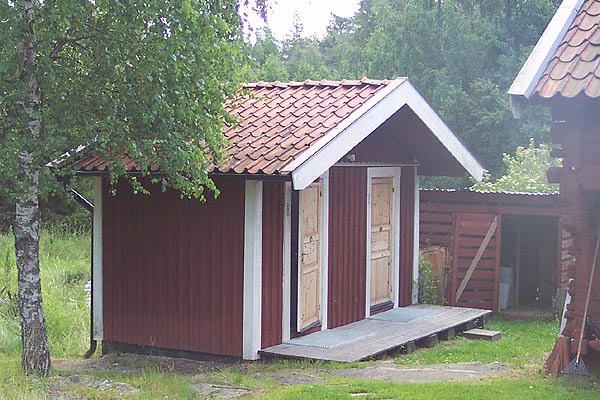 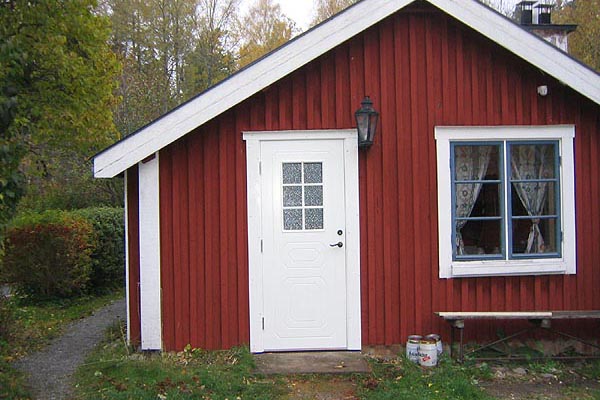 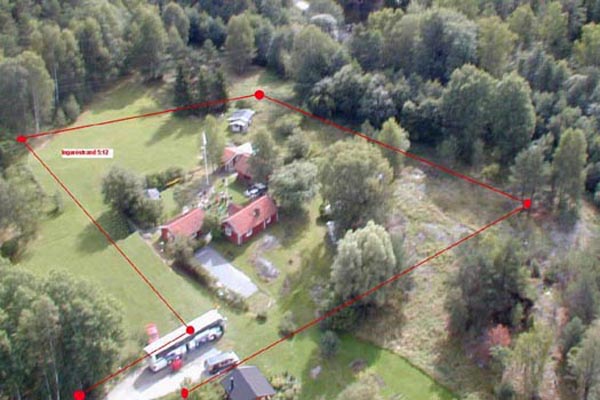